Today Dance TV: the dance music hits in a all-in-one web TV that conquers with its irresistible sound 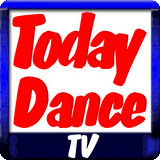 Are you looking for a unique listening experience?

Do you like to listen to dance music, maybe all day long?

You've found the right place here, Today Dance TV is the Web TV for a non-stop dance music experience, plus the latest hits.
(With some browsers you may not be able to hear the sound, click or double-click on the TV player)

The dance music you're looking for, at one click away

In recent years the dance music has definitely evolved, it carries now different vibes and speaks the different languages of artists that come from all around the globe.

Listen in streaming the amazing voices of Beyoncé, Kate Perry, Rihanna and Lady Gaga just to mention the most beloved ones, but also the pop sound of bands as 5 seconds of Summer, The Black Eyed Peas and DJs that made the history of modern dance music as Bob Sinclar and David Guetta. 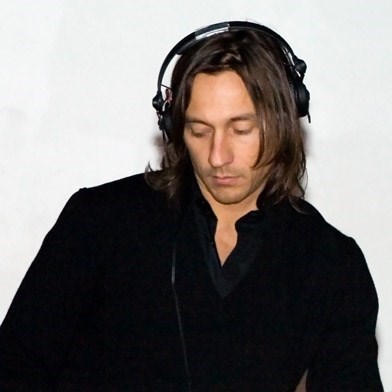 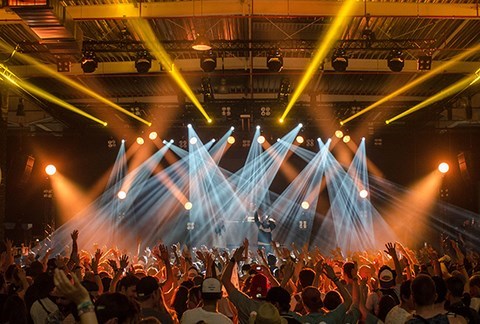 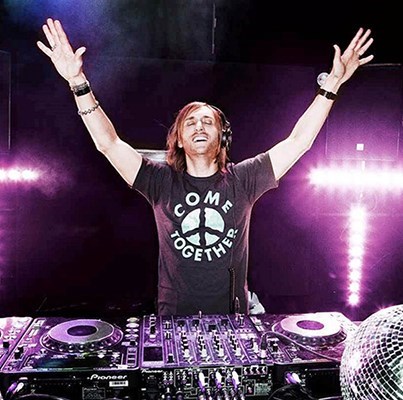 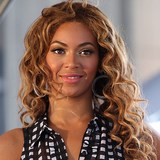 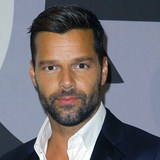 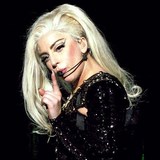 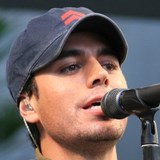 With Today Dance TV the best contemporary dance arrives in the world of the web and does it in style, thanks to the selection of the most popular hits of the moment, plus a review of great songs that have written the history of the latest dance.

Today Dance Tv is dedicated to you who love to listen to the dance at any time of the day, because you feel it pulsing from inside and you find yourself in this sound so exciting and to you that you love to dance and you can not stay still for a moment, dragged by these rhythms infectious and euphoric. 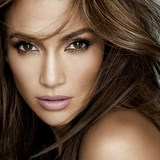 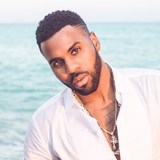 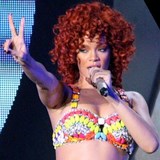 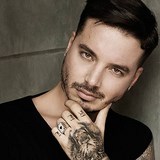 It's the web TV for your favorite music, dance and share your emotions, life is music, life is dance with Today Dance TV, what are you waiting for then?

It's difficult to mention all the artists of the last dance music scene and put them all in one page, but one thing it's sure: you can hear the inspiration of hip hop and the contamination of rap music, like the many featurings that added more sparks to dance music. 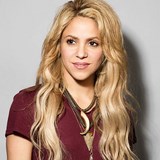 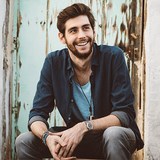 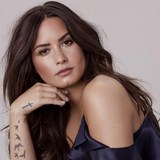 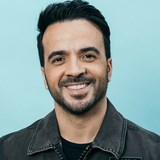 Artists from different backgrounds have often worked together to release super hits, and recently we have seen the birth of featurings between singers, musicians, DJs and producers, such as the acclaimed hit “Get Lucky” that put on the same stage the half robotic duo Daft Punk, Neil Rodgers who is one the most important exponent of the disco music and Pharrell Williams who was the soul of the music group N.E.R.D., now successful musician and producer.

Different music souls came together in the modern dance music, this is often coloured with Latin rhythms and shaped by the magic touch of linguistic influences as the sound of French suburbs or the icy sound of nature of the North, everything matches perfectly for a new way of listening and to experience music as never done before.

The Internet Today Dance TV  for your activity and business... share

Today Dance TV is a free Internet Tv station that has the right soundtrack for your business.

Do you want to entertain your customers with contemporary dance music videos?
Today Dance TV is the web TV for you, 24 hour streaming, no ads, high-definition, tailored for you with the right music tracks.

Watch many music videos in free streaming, you can also choose to listen to one of the our two radios: you can listen and dance to dance music hits from 2010 to today listening to Today Dance Radio or if you prefer to listen to disco music from 1970 to 2010 tuned to Today Dance Classic Radio.